My first recollection of my father is at the age of ten when our mom drove us from New Orleans to Dallas to see him. For me it felt like a meeting. We were supposed to immediately feel a connection. It was odd, I’ll never forget it.

Nine years later I would visit him on my own in an attempt to know him…to love him. It was still odd.
Three years after that my sister and I visited again. There is something about the draw of a father. When there’s been a void there, almost magnetically you keep trying to connect.

This visit was different he wanted to drive us around Dallas and show us the places we lived and the places he desired to live. As we drove he spoke freely, his eyes on the road provided a convenient distraction for him. Without looking at me with his deep Texas drawl he said, “Listen sometimes life doesn’t turn out how you plan, it’s not what you wanted or what you like. You wish you could change it but you can’t it’s done.” His words were failing him. I turned to look at him, “I forgive you,” I said.

Something happened in that moment, connection, he was my dad. He was human. As a Christian I understood failure and my own need for forgiveness, he was flawed like me. I could hug him freely, touch his arm and feel I was a part of him. This “heartless man” loved me enough to apologize for the damage that was fatherlessness. I’ll never forget it.

I rarely remember this moment publicly but when I do I’m reminded of the love of the Father and the fact that my own confession afforded me a forgiveness that not only lifted the weight of guilt and sin but gave me a relationship that gave me my identity.

My father died 6 years ago, weeks before our first son was due. It was sad, like the passing of a celebrity, you know them…kinda. So you mourn the loss of what you knew.

The Lord has been merciful to me. He has been a father to the fatherless and He blessed me with a husband who came with an amazing dad. He called me daughter and shared his regrets and triumphs with me. (He would require a separate post) I cherish the six years I had with him before his passing.

Today, when I watch my extraordinary husband playing with our children my heart is so full. I look at my daughters and I know they have no idea how blessed they are. When he says, “Good job, JD.” I get emotional. When he provokes Nathaniel (2) to chase him through the house I want to freeze time. He is not dramatic, overly expressive, or fond of too much attention but he loves us, he loves them. And they know it.

Over 11 years ago Wil asked me to trust him. He told me he would show me a Biblical picture of family and male headship. His task was great. He has kept his word. And the futures of our children are forever affected because of him.

Nothing replaces the love of a father. The Enemy’s attack on this bond almost confirms it. No mother can replace a father, and no father is disposable. Our fathers in many ways become our first point of reference for the Father. What have they told us about Him?

I love these three men and what they have each shown me about fatherhood. I thank God for them. Thank God that He redeems, restores, and secures. 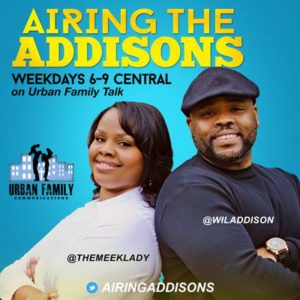 Meeke and her husband host Airing the Addisons. It is a daily three-hour look at marriage, family and pop culture, Listen daily here:  http://www.urbanfamilytalk.com

Here are some gifts for Mom to go along with the massage and/or wonderful lunch you will be serving the mother in your life… you do plan on making sure she puts her feet up while you take care of her on Mother’s Day right? 😉

Motherhood takes a lot of devotion… and caffeine! Why not bless mom with a one-month devotional (and some coffee) to help her draw closer to God? Meeke Addison – Author of Hard Truths (and a friend of mine!) shared with me a bit of the motivation and purpose behind Hard Truths.

“What if Jesus were enough? What if we thought, ‘not Jesus and but just Jesus?’ The call to follow Christ is still the call to choose Him above all, even above the gifts He gives. “Hard Truths” points to the truths in Scripture that few come to rest on. While we all want more security or possibly a better life, the promise of Christ is eternal security. When we understand what Jesus has done for us, rather than stumbling over what He requires, we will join with the Apostle Peter who refused to turn away. Peter powerfully expressed in John 6, as disciples turned away from Christ’s hard truths, we have nowhere else to go for you [Jesus] have the words of eternal life. “Hard Truths” is a one-month devotional for those unwilling to turn away.” Meeke Addison – Author of Hard Truths

Check it out and order here:

Order Hard Truths with some coffee for mom here: 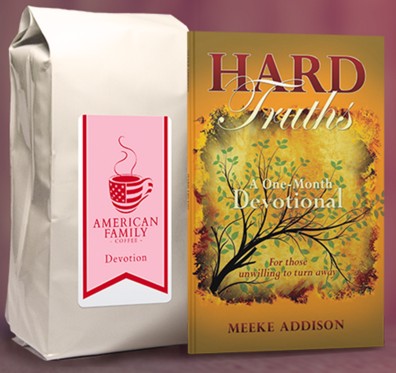 If the Mother in your life has suffered the loss of a spouse or someone close to her I highly suggest Laughing in the Dark by Chonda Pierce. We saw her performance and I laughed and I cried.  God moves thru her gift of humor and heals people… and is healing her as she adjusts to life without her husband.

Check it out and order here:

Laughing in the Dark

Maybe Mom would prefer to be reminded that her Love as a mom never fails. I personally hand stamp each of the bracelets ordered. Visit my Facebook shop to order! 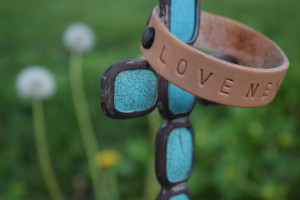 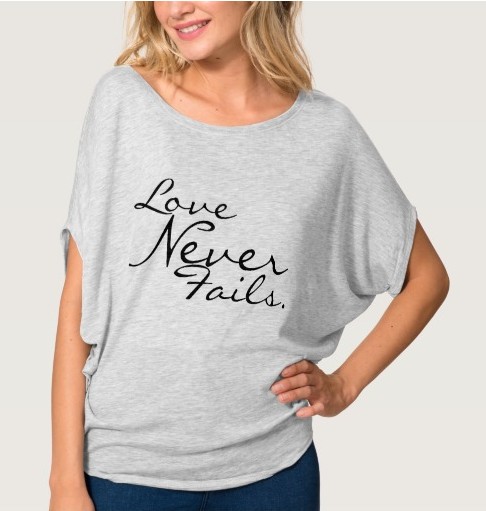 Her children arise and call her blessed;
her husband also, and he praises her: